How does Airplay work on a MacBook?

AirPlay lets you stream video and mirror your display from iPhone, iPad, or MacBook to Apple or Smart TV. It also lets you stream audio to Apple TV and any compatible speakers, including those connected to an AirPort Express router. If you’re on the same Wi-Fi network, AirPlay easily connects and starts streaming. If you’re not on the same network, AirPlay will use point-to-point Wi-Fi to stream.

AirPlay is a great way to share content among iOS devices onto Apple or smart TVs. You can share music, photos, videos, or just mirror your entire computer screen on a display. Most Apple devices have AirPlay and Screen Mirroring options easily accessible via Settings.

How does AirPlay work?

The first thing you should know is that AirPlay is not Bluetooth, even if Airplay can also send audio streams through a traditional local network. While Bluetooth compresses the audio stream transmission, AirPlay keeps the file’s original quality. Also, Bluetooth’s operating range is limited to 30 meters; AirPlay’s range can be as wide as your Wi-Fi network. And, at the last, Bluetooth can interact with only one device at a time, while AirPlay is able to send signals to several receivers at the same time.

All these benefits make AirPlay better choice to create a single home multimedia system. There are several analogs but they require special devices for streaming or expensive receivers with the support of AirPlay technology. In short, Apple AirPlay makes it easy to view images, enjoy your favourite games, or listen to music directly from your TV.

How to turn on AirPlay on a Mac:

1. First, make sure your Mac is connected to the same Wi-Fi network your Apple or smart TV is.

2. Next, find the video you want to display on AirPlay — either on Safari, Quickplayers etc.

4. Find the icon for “Displays” — which looks like a computer monitor.

5. In the Display menu, make sure you have AirPlay on. Do this by using the two blue arrows to access the drop-down menu.

6. Make sure the box where it says “Show mirroring options in the menu bar when available” is checked, too.

7. Next, find the AirPlay icon in the upper menu bar — it looks like a computer monitor with an arrow at the bottom.

8. Select your smart or Apple TV from the drop-down menu. To stop AirPlay, click the same button and select “Turn off AirPlay.”

Find MacBook repair near you

How to setup a Mac for mirroring

You can mirror the display of your entire Mac screen onto an Apple or smart TV that is compatible.

1. Make sure your Mac and your smart or Apple TV are connected to the same Wi-Fi network.

2. At the menu on top of your Mac screen, find the AirPlay icon — a monitor with an arrow at the bottom. Click it.

3. Choose the TV you’d like your Mac to be mirrored on.

4. A passcode should appear on your television screen. Enter it on your Mac.

5. To stop screen mirroring, turn AirPlay off. To change how the mirroring display looks or its settings, go here.

When attempting to use AirPlay on an Apple or smart TV via Mac, the most common misstep is not having both devices connected to the same WiFi network.

If things still aren’t matching up, access your computer’s Firewall by going to System Preferences > Security & Privacy > Firewall. Make sure the Firewall is turned off.

It may also be that your iOS devices are not up to date. Make sure they are.

The final troubleshooting method is just to restart all devices — including your internet modem. 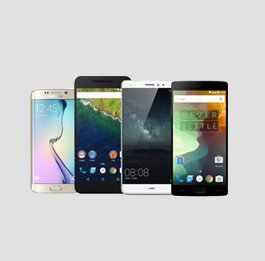 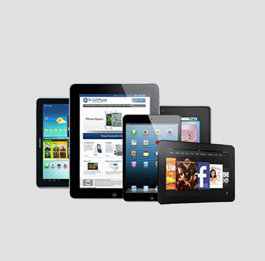 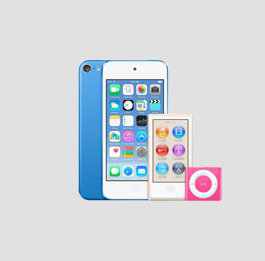 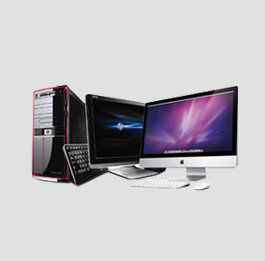 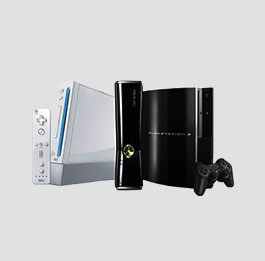 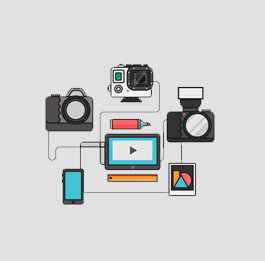 Let's See What Some Have To Say

Great service great experiences couldn’t ask for more. After few fails attempts to fix my iPhone 6s in others stores came to ifixscreens after after a friend recommended this shop. jhann help and f

The guy who helped us was very friendly n personable. Great personality. Very helpful my daughter is loving her phone again Thank you for helping us out

My phone screen was cracked and had some internal damage. Within a little over an hour my phone was like brand new. I recomen coming here to fix ur phones. It’s also very affordable. 👍🏻

I have been doing business for a long time with them. These guys are real professionals. They have amazing service and customer satisfaction with affordable prices. They changed my Samsung Note 9 and

Service was good,didn't try to sell me any thing I didn't need,explained to me what he was going to do,about how long it would take.i have no complaints at all.

Help me solve my charging port issue, thought I needed a new one but just needed a good cleaning. Will definitely use the services again for my phone repair needs.

Very friendly, nice atmosphere and didn't wait long to get my my problem fixed. Very fast to fix.

Ran over my phone with my jeep , cpu was fine just needed a new panel and backing, see Ben super knowledgeable and friendly and more than fair labor pricing, don't get more honest with anyone else

PLEASE FILL THE FORM TO BOOK AN APPOINTMENT