I hope you enjoy reading this blog post.Get your device fixed at ifixscreens.com. Start Your Repair

Buying a laptop may look like a towering task, but with this laptop buying guide, it is quite simple apart from taking care of few variables. However, it is very important to do your research and consider your future requirements and needs. Its just like buying a car; not every car is for everyone—options change with the budget, requirement, use, and quality you demand.

So the first thing you should do is. Don’t follow the mass. Requirements vary from person to person so does the laptop they need. We can understand the temptation to go for the most famous laptop, but that would be the worst thing you can do. So with that, let’s get into the variables you should consider in this

OS may be the first divergence that you will be facing on the road to your perfect laptop comes on number 1 in the Laptop Buying Guide list. When it comes to laptops, the whole market is mostly shared between the four giants. Windows dominates with 61%, taking a huge chunk from the giant, macOS retains 28%, Quickly gaining market share ChromeOS with 3.6%, and Ideal for its dedicated user Linux with 1.98%. 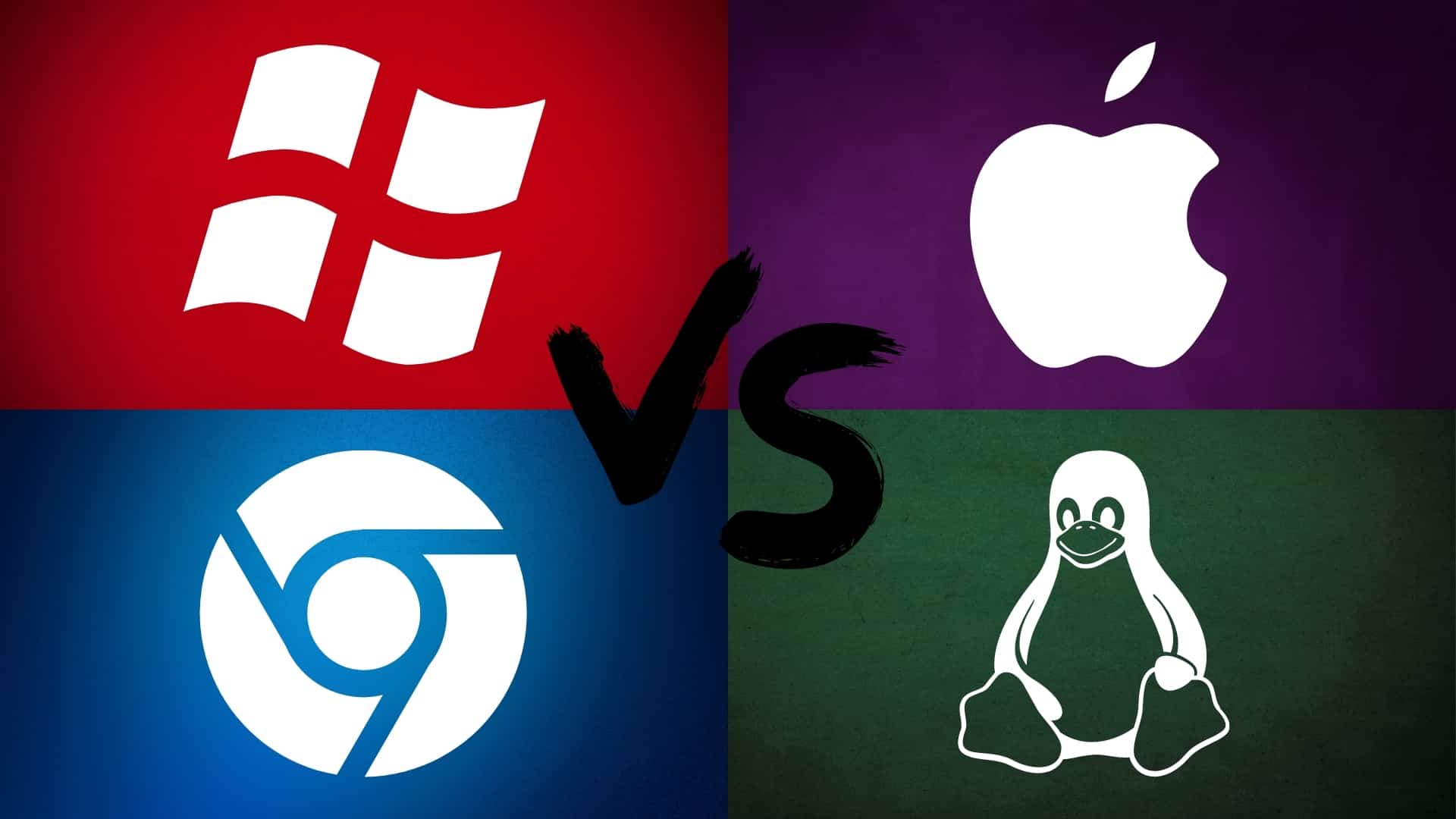 CPU being the brain of your laptop is the next factor that needs your consideration. With the Duopoly of Intel covering a major of 60.3% and AMD not far behind with 39.6%, a new entry M1 might disrupt the whole market.

3. Graphics Cards: needed or not? 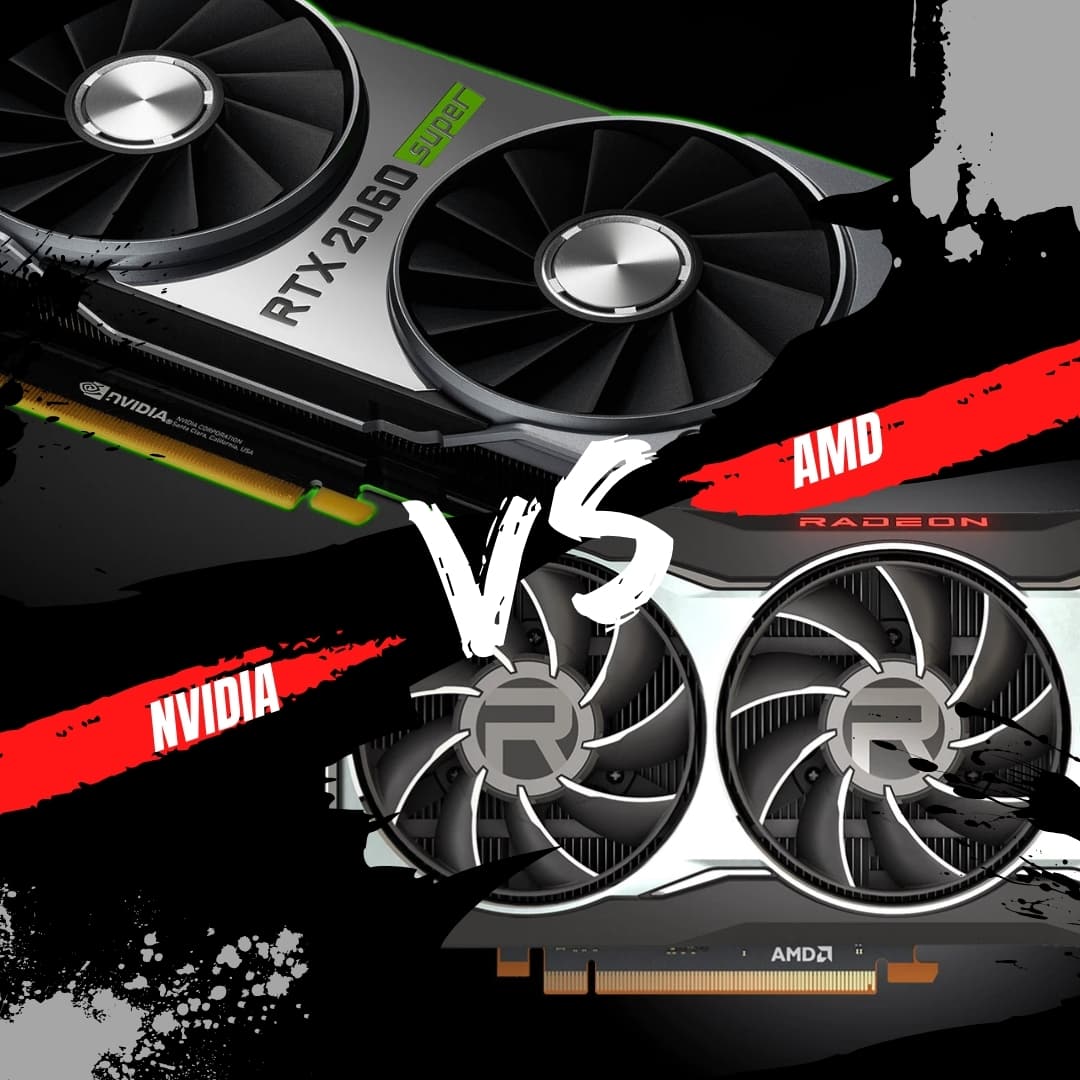 Graphic cards are rather a choice than a necessity; integrated graphics are enough for you if you are a light user who uses a laptop for general or office work. However, if you are into gaming, graphic designing, or require it for industrial software, you have an option of AMD and Nvidia. Intel-based laptops come generally paired with an Nvidia graphics card in the GeForce line.

Now that you have decided on the CPU company, you got to choose between various chip versions.

When it comes to RAM, the more, the merrier. The only thing that’s restricting you is the price tag that comes with it. Anything below 8GB should be avoided; however, a lot of it also depends on certain variables such as OS. A 4GB might be enough for chrome as it needs less ram to run; however, an 8GB ram will allow you multiple tabs and smoother operation, so seriously recommended.

If you are going for windows OS, do not go below 8GB, as that will be just like you are buying frustration and slow speed. Also, it would help if you aimed for DDR4, and we don’t recommend DDR3.

6. Type of Storage and how much?

Asking for the type of storage space is redundant as SSD is an obvious choice. In spite of the risk of sounding harsh, we forbid you from choosing HDD. Going for HDD is similar to buying a Maserati with only two tires. It doesn’t matter the power your machine has inside; you will be dragging along in both cases.

When it comes to SSD size, we recommend 500 GB and do not suggest anything below 256 GB as you will be forced to carry external storage anyway.

The latest MacBooks have been notorious for not providing enough ports. Thankfully many windows laptops don’t shy away from providing you with just that. So if you are someone who needs to be connected to multiple screens, SD cards, peripherals getting a MacBook becomes a liability. There are genuine options for you like dell XPS or gram that provide you with similar performance with the availability of ports; however, this is not a barrier for you if you do not have any such requirements.

Amid the pandemic, the necessity of a good camera cannot be oversold. A good camera, especially when online meetings are a new norm, should be a deal-breaker for any device.

Upgradability is one of the most important points in the Laptop Buying Guide list.  Maybe not for all, but for many, upgradability is a serious issue. Unfortunately, MacBooks don’t provide you with the upgradability, but many windows laptops do provide some upgradability; however, if you want to build your computer from the ground up, controlling every specification, then there is an option for that too. The Framework provides you with full customization and upgradability with keeping in mind the compatibility and light weightedness. We have in detail about it in our blog Modular VS Integrated Systems: David vs Goliath.

Ravi is the head of Content Strategy at iFixScreens Corporate. With over a decade of experience writing technical content for his readers, Ravi has helped thousands of readers with helpful content, tips, and tricks. He mainly writes content related to gadget repairs, such as iPhones, Smartphones, tablets, and laptops.

What Can iFix for you today?

From iPhone screen repair to battery replacements, you will get the best quality repairs for any iPhone model at iFixScreens stores. Assured with a lowest price guarantee.

Our technicians are certified to perform all types of Samsung Galaxy repairs. Such as screen repair, battery replacement or even water damage repairs. All at the lowest cost.

You can visit any of our stores & get same day repair service for your Google Pixel Phone. Our experts will take care of everything from screen repair to battery replacements.

Get professional quality cell phone repairs across all iFixScreens stores. We specialize in all Android phone repairs like LG, OnePlus, Motorola, etc.

Don't worry if you want the screen fixed, or need a battery replacement on your tablet or iPad. We have got you covered at the most affordable rates with best in class quality.

You can count on us for controller repairs, motherboard repairs, HDMI port repair, or even water damage repairs for your Xbox, PlayStation or Nintendo Switch gaming consoles.

From battery replacement to camera repairs, our technicians will provide you the best quality and affordable drone repair service for DJI, Parrot, Yuneec and similar drones.

Smartwatch repairs are really affordable if you visit any of our iFixScreens stores. Get professional grade Apple Watch and Samsung Galaxy Watch repairs across our stores.

This ssss website uses cookies to improve your experience while you navigate through the website. Out of these, the cookies that are categorized as necessary are stored on your browser as they are essential for the working of basic functionalities of the website. We also use third-party cookies that help us analyze and understand how you use this website. These cookies will be stored in your browser only with your consent. You also have the option to opt-out of these cookies. But opting out of some of these cookies may affect your browsing experience.
Necessary Always Enabled
Necessary cookies are absolutely essential for the website to function properly. These cookies ensure basic functionalities and security features of the website, anonymously.
Functional
Functional cookies help to perform certain functionalities like sharing the content of the website on social media platforms, collect feedbacks, and other third-party features.
Performance
Performance cookies are used to understand and analyze the key performance indexes of the website which helps in delivering a better user experience for the visitors.
Analytics
Analytical cookies are used to understand how visitors interact with the website. These cookies help provide information on metrics the number of visitors, bounce rate, traffic source, etc.
Advertisement
Advertisement cookies are used to provide visitors with relevant ads and marketing campaigns. These cookies track visitors across websites and collect information to provide customized ads.
Others
Other uncategorized cookies are those that are being analyzed and have not been classified into a category as yet.
SAVE & ACCEPT